Ashleigh Asper was born and raised in Columbia, South Carolina. She began her dance education and training at The Southern Strutt, where she discovered her passion to teach and choreograph at a very young age, as a result of the opportunities she was given during her time there as part of their competitive teams. She now has been dancing, teaching and choreographing for over 20 years.

Ashleigh is passionate about helping her students to find their own balance utilizing the “Whole Body Approach to dance” and she herself is in constant pursuit of continued dance education. Her passion for dance has led her to pursue more extensive training in the art and has led her to study across many different genres of dance and acrobatics including some of the following: contortion, hand balancing, tumbling, ballet, tap, jazz, lyrical, modern, ballroom, contemporary and hip hop. She has studied at The Edge Performing Arts Center and Millennium Dance Complex in Los Angeles and has also trained at Broadway Dance Center in New York City, thus providing her with the opportunity to work with many prestigious instructors and choreographers.


The competitive teams under her instruction have received top awards for performance, as well as character, and she herself has received choreography awards in the competitive circuit. Her students have competed in the “Best of the Best” at Applause Talent Nationals, they have received the Sportsmanship Award from West Coast Dance Explosion and have also been named as a part of the “Studio of Excellence” circle at StarQuest Talent. Her choreography has also been featured at the “Dancing with the Spartanburg Stars,” “Miss Spartanburg Scholarship Pageant” and for contestants competing in the “Miss South Carolina Scholarship Pageant.”


Ashleigh is Acrobatic Arts Certified, Alixa Flexibility Certified and CLI Certified. She is also currently pursuing study in integrative dance and holds a BA in Experimental Psychology with a minor in Business from the University of South Carolina. 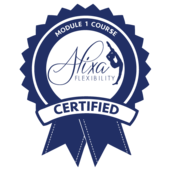 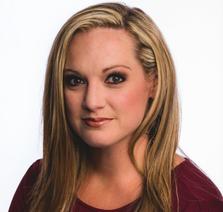 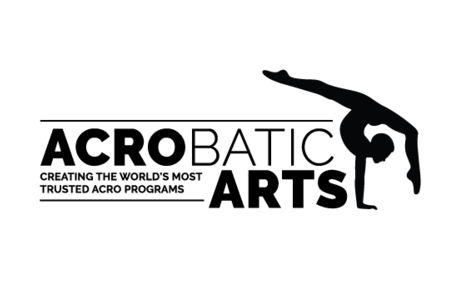